My dad’s side of the family are full bred southerns. You know, “Y’all want some iced tea”, kinda southerns. I heard the phrase “good gravy” a lot! But, never to actually describe the gravy? It was more of a way to not use the “Lord’s name in vain” or instead of using some unacceptable profanity. I guess the gravy was always good so there was no use saying how good the gravy was?

So, when I left home and decided I was going to make gravy, I thought, “how hard can it be?” I mean really, I’d never heard of anyone complaining about how hard it was to make gravy. Boy, was I wrong!! Gravy, it turns out, can have lumps in it! And those lumps are not easy to get rid of when they form in your gravy. Those little buggers make that gravy turn out HORRIBLE 😦

Through the years I have perfected the gravy and I make it all the time. You can not be a good southerner without gravy. We put gravy on EVERYTHING! Rice, potatoes, grits, biscuits, noodles & meat. So, if you would like to make some gooood gravy and skip the lumps keep reading, ’cause, I got your back….

Throw out those gravy packets…they are nasty!! This gravy is so easy to make…once you know the secret….you wanna know the secret? The secret is using the pan drippings, yep, pan drippings. If you are new to cooking, “pan drippings”, are what’s left in the pan after you fry something up, usually meat, but I have made gooood gravy with mushrooms too. In the method (this is a method, not a recipe) below I’m using meat, but I can tell you that mushrooms leave behind good “meaty” drippings also. 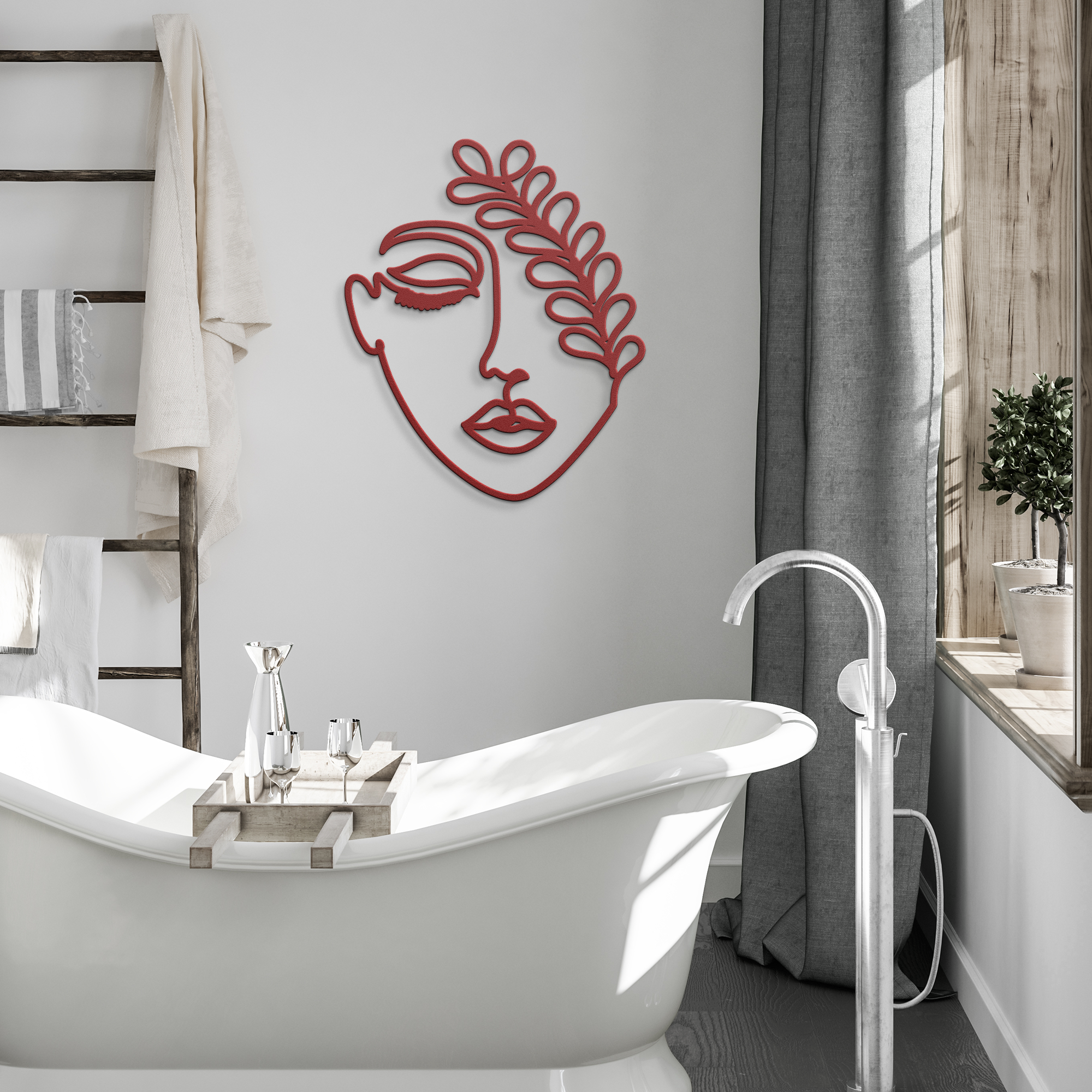 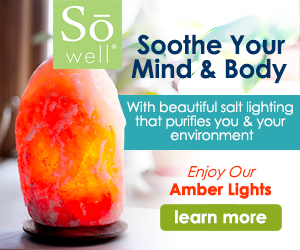 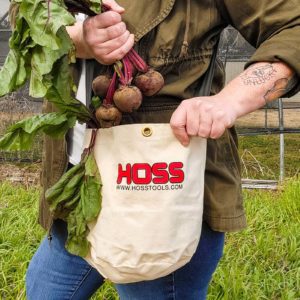