Dr Murdo MacDonald-Bayne was born in Scotland in 1887. During his lifetime he traveled throughout the world healing thousands of people of all kinds of diseases and taught the Truth of the Law of Being to many thousands more. Murdo MacDonald-Bayne was fondly referred to as Dr. Mac by his students who often spoke of seeing him overshadowed by a higher being during his lectures. It is said that he journeyed several times into India and Tibet where he spent long periods (recounted in Beyond the Himalayas and it’s sequel The Yoga of the Christ) in the company of true Masters of the Tibetan Himalayas. There his powers to heal were strengthened and he received greater enlightenment for his mission to reveal those profound teachings to the outside world.

The Christ Yoga is impossible to anyone who approaches it with a mind that is cluttered with private conclusions, prejudices and experiences. The Christ Yoga is the Love, the Wisdom of God—the Christ free and active, not merely an idea of It, which is a hindrance to Its Creativeness. 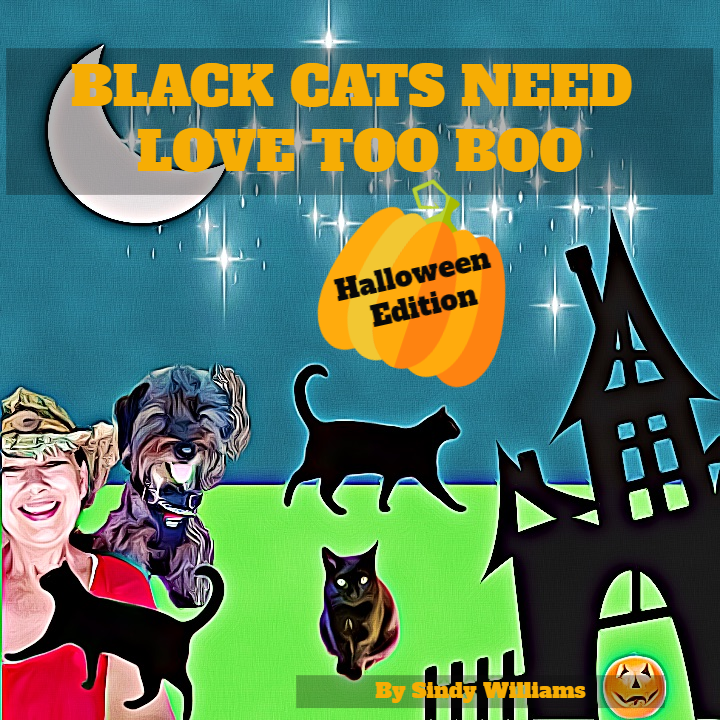 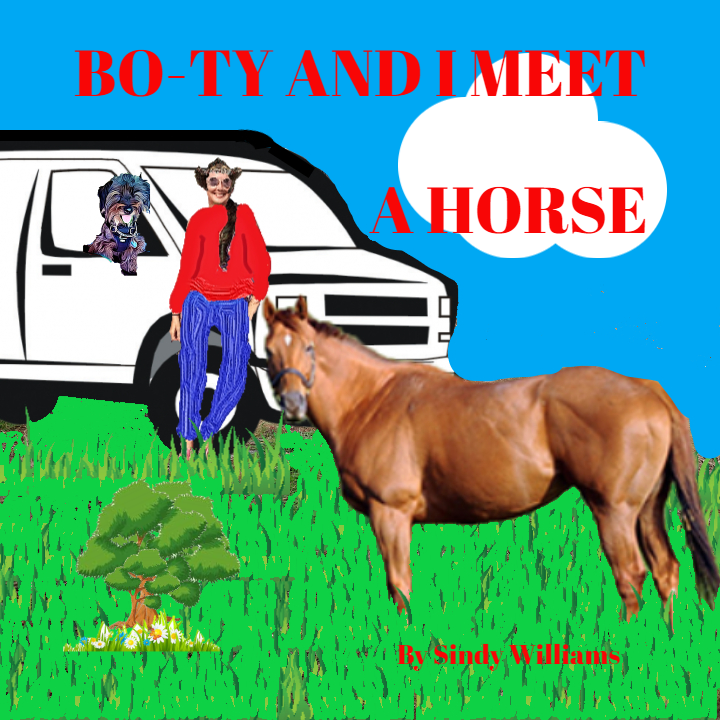 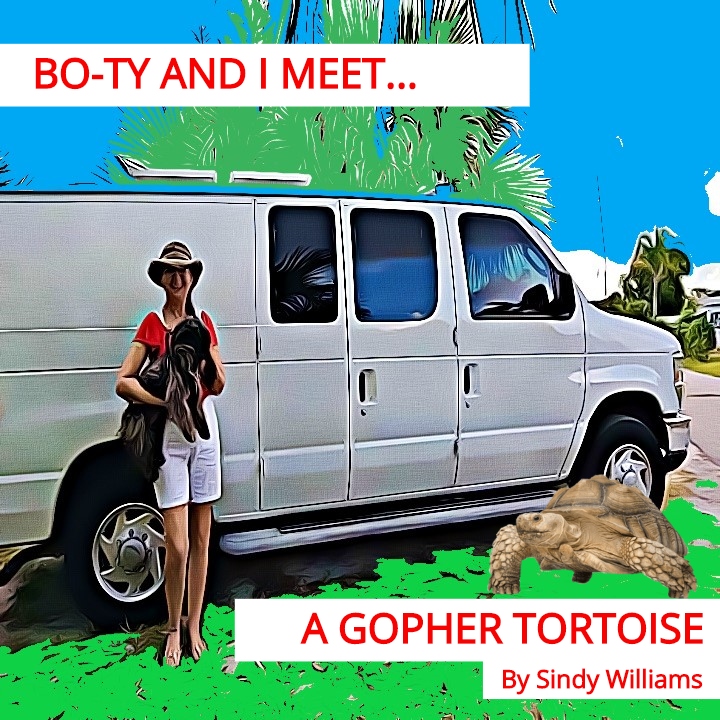 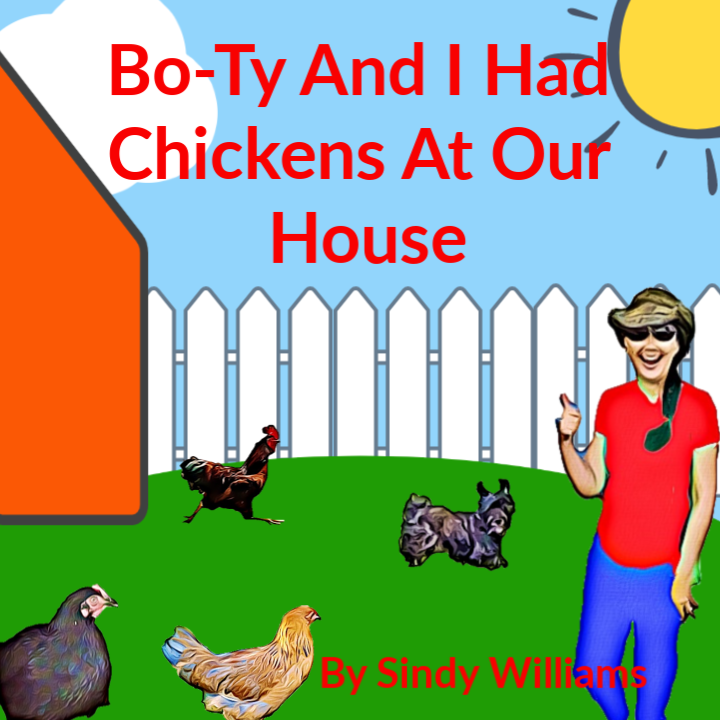 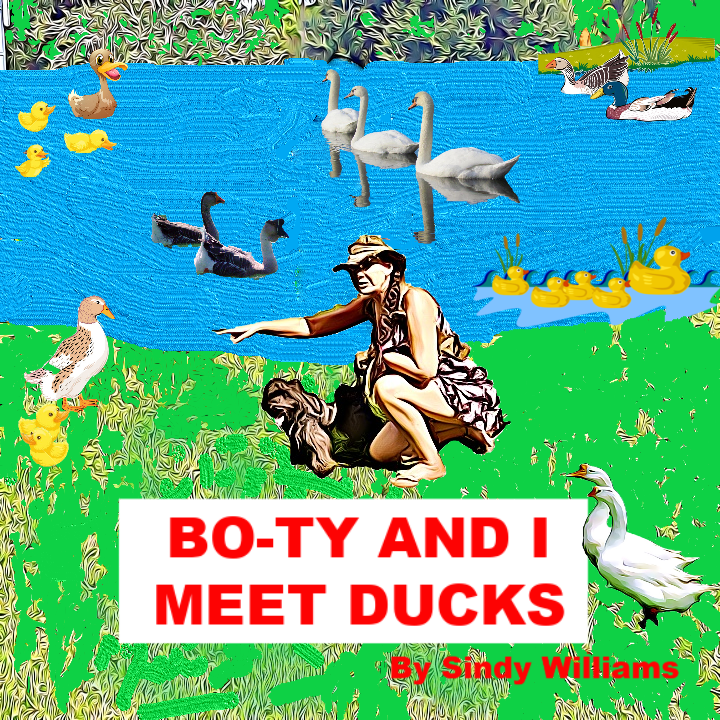 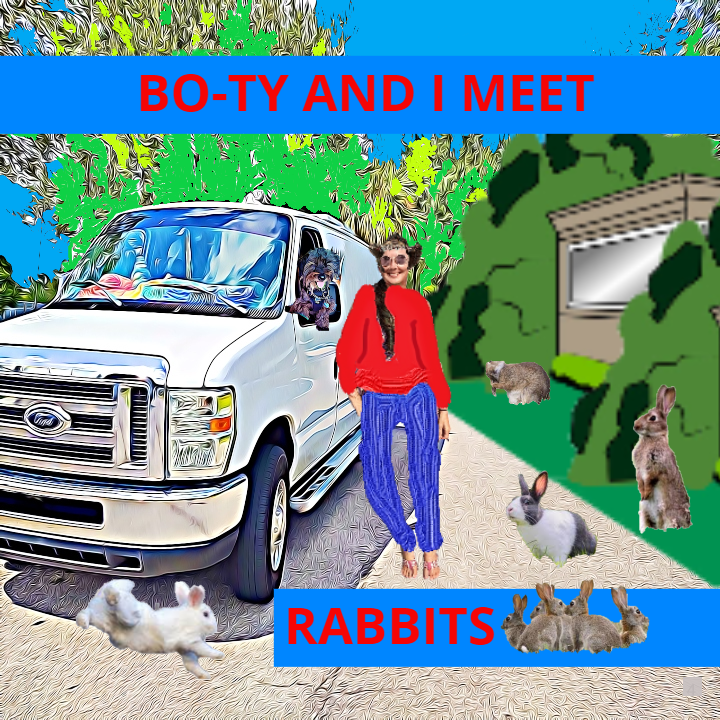 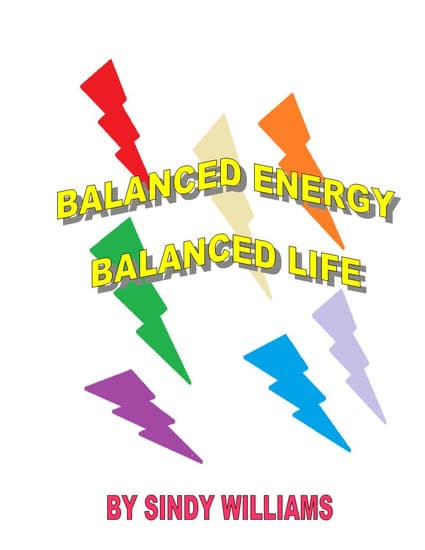